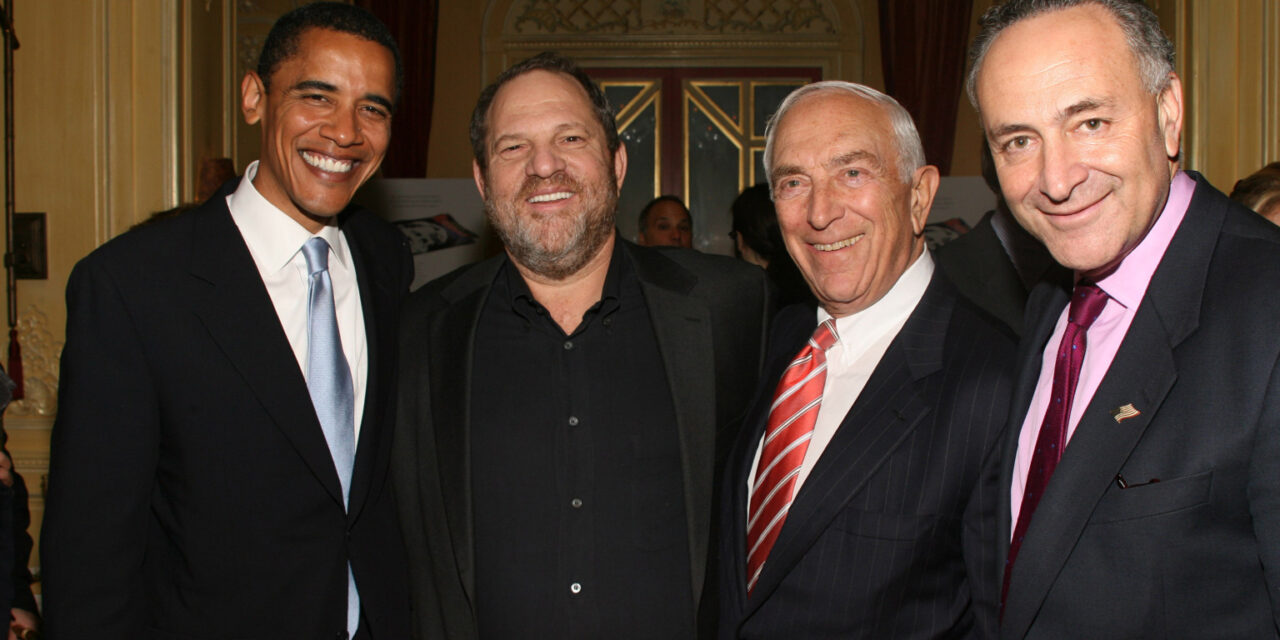 Last week an investigative piece in The New Yorker revealed three women who had accused Hollywood mogul Harvey Weinstein of sexual assault and rape. Since then about 30 women have made allegations of sexual misconduct by Weinstein.

Weinstein’s alleged misconduct spans several decades and includes potential starlets and famous actresses like Angelina Jolie and Rose McGowan. Similar accusations, albeit to a lesser extent, have popped up against other Hollywood celebrities like Ben Affleck and Oliver Stone. While the trail of victims is appalling and many of them will bear the scars for the rest of their lives, the complicity of the media, feminists and other liberals is inexcusable.

NBC was handed this story before The New Yorker but essentially refused to run it. The network even turned down a request to provide a camera crew to record a woman who accused Weinstein of sexual misconduct. When all other networks covered the scandal, NBC took a knee, stating that Weinstein is not a nationally recognized figure.

Saturday Night Live edited out jokes about Weinstein. When asked, Executive Producer Loren Michaels said, “It is a New York thing”. Apparently, it’s okay to ignore serious sexual misconduct if the perpetrator is from New York.

Hanoi Jane admitted knowing about Weinstein’s misbehavior more than a year ago but chose to stay silent. Is that because pictures of President Obama and candidate Hillary Clinton hanging out with Weinstein would have impacted the election? Hanoi Jane has made it a habit to stay quiet when she should talk and talk when she should stay quiet.

Hillary took over 5 days before she was “shocked and appalled”. Never mind, the show 30 Rock and Hollywood stars like Seth McFarlane made jokes about Weinstein’s misbehavior for years. Hey, Hillary… Weinstein’s wife Georgina Chapman left him after she became aware of his misconduct. Tiger Woods’ wife Elin Nordegren left him after she learned of his affairs with other women. Just sayin’.

Weinstein contributed maximum dollars to Clinton during Lewinsky scandal. Coincidentally, Clinton Foundation has said it will keep the $100,000-$250,000 donation it received from Weinstein.

Gwyneth Paltrow stayed silent for over two decades after she was abused by Weinstein.

In other words, this egregious sexual misconduct by Weinstein and others has been rampant in predominantly liberal Hollywood for decades. Yet, these “feminists” stayed silent while young women were getting abused.

One final point: Instead of organizing marches and championing symbolic gestures like who is on the $10 bill and how many women played golf at Augusta National, perhaps the liberals who parade as feminists for political purposes should work on real life issues like sexual misconduct by liberal “old, white, men” who force women young enough to be their grandchildren to perform sexual favors. They should stop celebrating other abusers like fugitive, convicted child rapist Roman Polanski. Until then, these “feminists” and other Hollywood elites who have made a habit out of preaching to all of us using platforms like Emmys, ESPYs and Oscars should stop slamming their liberal ideology down our throats and stop lecturing. 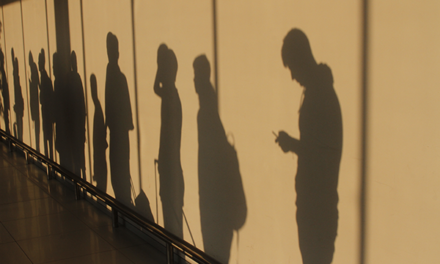 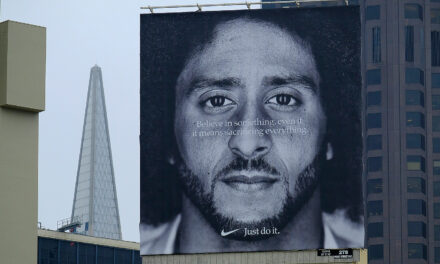