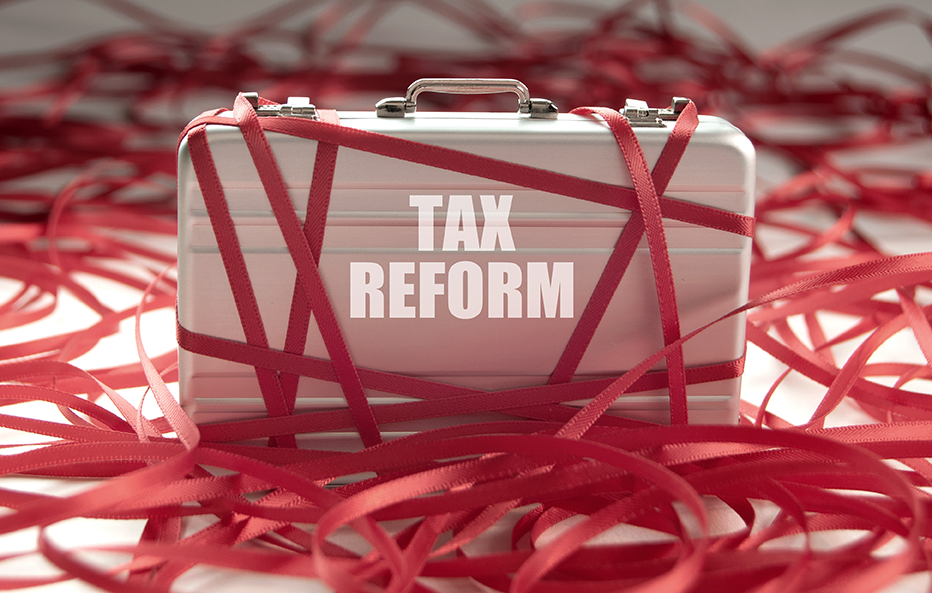 The Tax Reform package has passed the House and is making its way through the Senate. While we are awaiting the final version of the bill, this column touches on some broad principles of taxation. We will return to specifics upon passage of the final bill.

One final point: The discussion around taxation is dominated by who gains and who loses. We hear about the middle class getting a tax cut or a tax increase; we hear about the rich benefiting. Such framing of the discussion completely misses the mark. The purpose of taxation is to generate sufficient revenues for the government to provide Constitutionally mandated services or to provide or would not make sense for individuals or corporations to provide (for example, it wouldn’t make economic sense for an individual or a corporation to build I-80 as it would be prohibitively expensive in addition to not providing a return on that investment). The focus should be on growth, not altering behavior. When you lower taxes, the economy grows, wages will go up, unemployment will go down and everyone benefits. That’s what happened under the leadership of President Clinton and Speaker Gingrich. Burden the economy with taxes, labor participation goes down and growth will be stunted. That’s what happened under President Obama (The first President not to have even a single year with 3% economic growth and the lowest labor participation rate since President Carter). 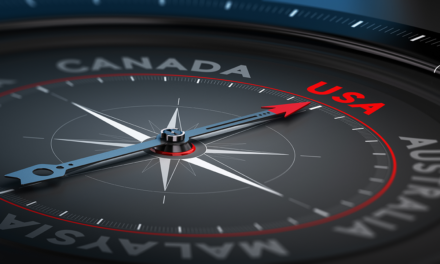 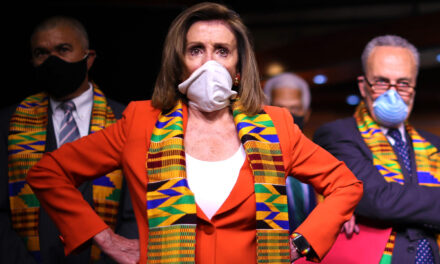 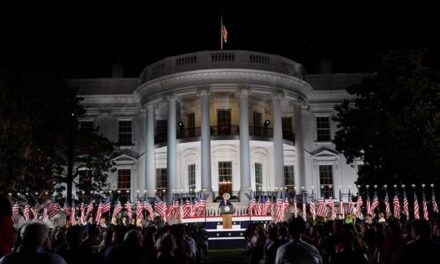 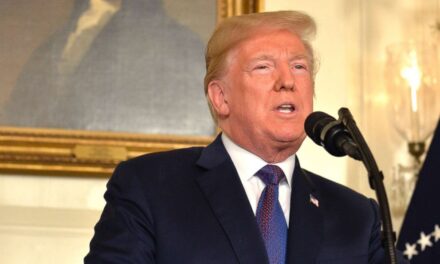