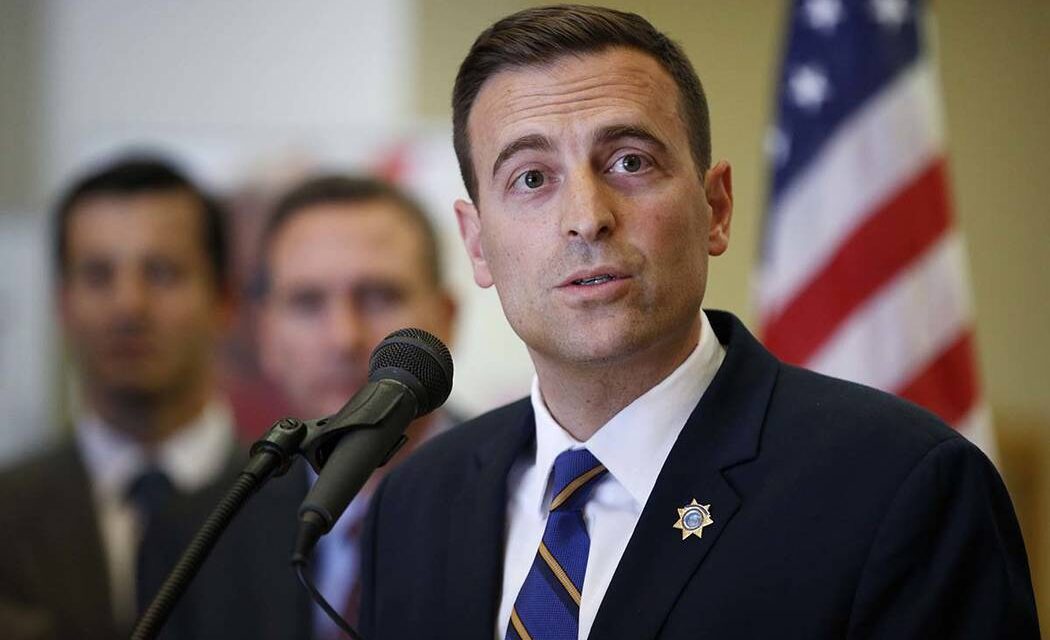 Back in 2008, Harry Reid’s approval ratings were plummeting faster than a failed spacecraft hurtling towards planet Earth. Several Republicans were getting ready to mount a challenge against Senator Reid. Prominent among them was a soft-spoken, down-to-earth decent human being named Brian Krolicki. He had impeccable credentials: a Stanford graduate, a successful businessman, he had won statewide office for Treasurer twice and Lieutenant Governor once. He was well known, and unlike Senator Reid, well liked. He was considered a front runner. In December 2008, then Attorney General Catherine Cortez Masto, a Democrat, indicted Krolicki on four felony counts. One year and about $250,000 in legal fees later, the case was dismissed when the Federal judge said the charges were vague and did not show what specific crime was committed.

Turn the clock forward to the present day. Attorney General Adam Laxalt is a presumptive Republican candidate for Governor and a front runner. Gaming Control Board (GCB) Chairman A.J. Burnett secretly records a conversation with Laxalt. Burnett then hands over the recording to the FBI which determines that no law was broken. Notwithstanding the FBI verdict, the Democrat-controlled legislature creates emergency legislation so they have the cover to hold a hearing. The Democrats then accuse Adam Laxalt of favoring Sands Corporation, which has contributed financially to Laxalt’s PAC. To be sure, Sands has contributed to candidates from both parties including current Democratic Senate Majority Leader Aaron Ford.

Gaming companies share confidential information with the GCB on a regular basis. Such transparency between the industry and the regulatory body is essential to the protection of gaming consumers. In the recording, Laxalt asks Burnett if the GCB is planning on filing a brief stating that the information shared by the Sands with the GCB is confidential and protected by attorney-client privilege. The Democrats claimed that such intervention by the Attorney General is “unprecedented”. Well, as Laxalt points out in the recording, Former Attorney General Masto, a Democrat, had intervened in similar fashion when she was AG.

Once the “unprecedented” argument was proven to be false, the Democrats focused on the circumstances of the meeting. Laxalt supposedly picked Burnett up from a car dealership and they drove around and found a coffee shop where they had the conversation (which Burnett secretly recorded). On the surface, it sounds strange for the AG to meet with the GCB chairman away from their office until Burnett revealed in his testimony to the legislature that they were personal friends who used to ride their bikes together. So, no smoking gun there either.

Looking at the details, this is clearly another attempted hit job by the Democrats on a prominent Republican, this time Adam Laxalt. Clearly, they don’t agree with Laxalt’s political views. Political disagreement should not be grounds for casting aspersions on the opponent’s character or questioning his integrity. Democrats destroyed Krolicki’s candidacy in 2010 and now they are out to destroy Adam Laxalt. The public should not fall for this. Fool me once, shame on you. Fool me twice, shame on me. The onus is on us this time around. 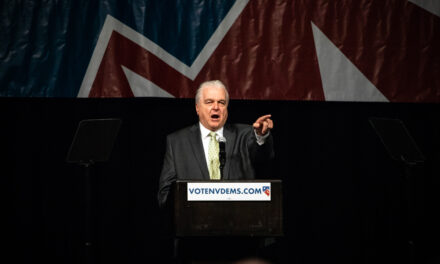 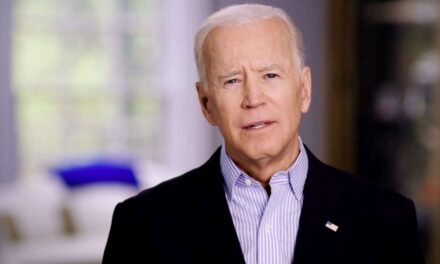 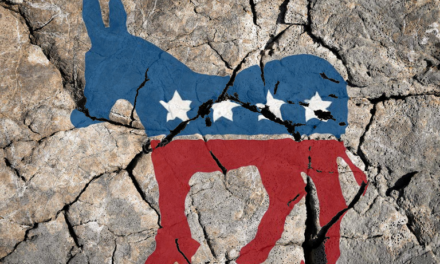 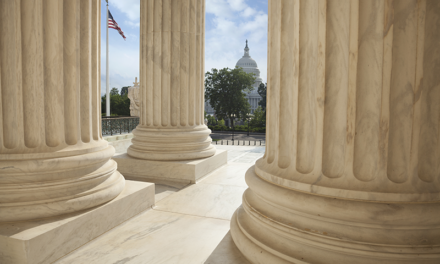