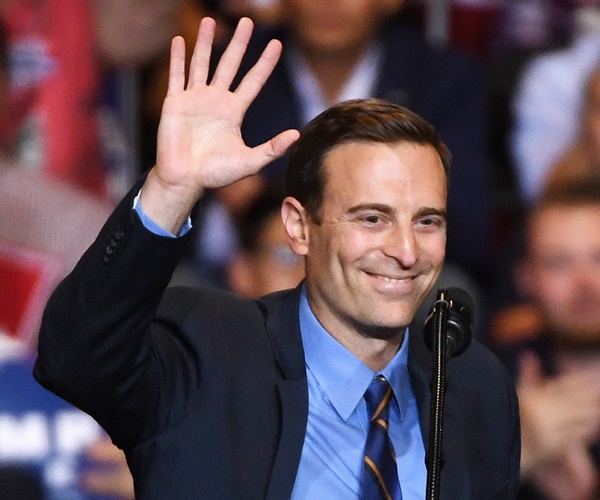 Early voting has started in Nevada with Election Day on November 6. I am presenting my ballot recommendations below for your consideration. I have covered key partisan offices and most non-partisan offices.

Governor: Adam Laxalt. A growing economy creates jobs and increases wages. Adam has put together an excellent set of plans and is running a campaign of ideas. Nevada needs Adam in the Governor’s mansion.

Attorney General (AG): Wes Duncan. The AG position comes with a huge responsibility. The AG’s office has a staff of over 400, organized into six divisions. Wes has worked as First Deputy AG and is highly regarded by just about everyone in the office. He is a fair-minded, hard worker with excellent work ethic, and is a very calming presence. I think very highly of Wes and will vote for him regardless of party affiliation.

US Senate: Dean Heller. To my fellow conservatives, I understand your frustrations with Dean and share those frustrations. But that is not a reason to take a pass on this race. We are two losses away from a Democratic Senate. Are we fine with pointless investigations by a possible Democratic Senate? Are we willing to risk the next Supreme Court nomination by President Trump? Is this what we want? Its time to hold our collective noses and vote for Dean.

Assembly District 31 Sparks: Jill Dickman. This is the only swing Assembly District in northern Nevada. Jill is a fabulous, down-to-earth person who understands the needs of her district. She is easily approachable and is an excellent listener.

Washoe County Sheriff: Darin Balaam. Darin’s Field experience is critical to a position where one has to order people into dangerous situations. I recognize the nepotism concerns with Darin being the son of the former Sheriff Dennis Balaam and I share that. In this case, however, I believe Darin has earned his spot and his strong experience overshadows any nepotism concerns.

Reno Mayor: Eddie Lorton. Eddie has solid plans for the city. Mayor Schieve sending lobbyists to the state legislature to lobby for property tax increase while claiming the city can’t raise taxes is disingenuous. Make no mistake, a vote for Schieve is a vote for higher property taxes.

Reno City Council Ward 4: Bonnie Weber. This city council lacks balance and has a tax and spend record that would have made Ted Kennedy smile. Bonnie is a former county commissioner with solid qualifications who will bring some balance.

Supreme Court Seat C: Jerry Tao. As an Appeals Court Judge, Jerry Tao has handled close to 4000 appeals and is by far the most experienced candidate in the field. He is a fair-minded judge who is widely respected. He is an excellent judge who will call balls and strikes.

Supreme Court Seat G: Mathew Harter. A native Nevadan with almost ten years’ experience as a District Court Judge. He will interpret the law as written and will be an impartial Justice.

One final thought: Voting is an inalienable right. People around the world die for the right to vote. Regardless of your political views, please get out and vote. Good luck to all candidates; thank you all for standing up for your beliefs. 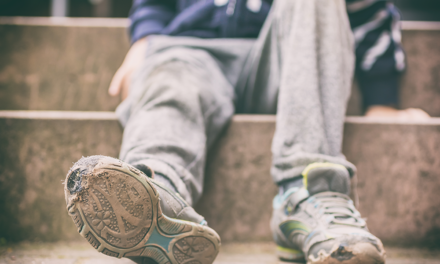