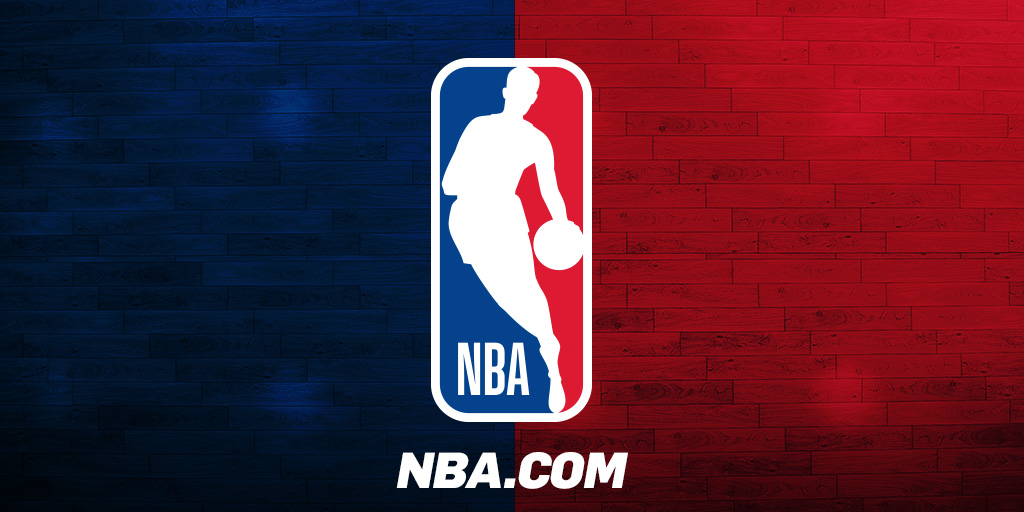 Last week, National Basketball Association’s (NBA) Houston Rockets general manager Daryl Morey tweeted “Fight for Freedom, Stand with Hong Kong”. Shortly after his tweet, the Chinese Government retaliated by announcing that the Chinese Basketball Association and several other Chinese companies would break their business ties with the Rockets. The government-owned TV network cancelled televising and streaming the NBA games being played in China. Mr. Morey immediately deleted the tweet and offered an apology.

The matter didn’t end there as the NBA also released a statement in which it called Morey’s comments “regrettable” and “inappropriate”. The NBA then had superstar James Harden apologize and claim how much he loves China. During a press conference, a CNN reporter had the courage to ask Harden about the issue when she was cut-off by the league representative with, “we are only taking basketball questions”. The reporter quietly handed over the microphone and Harden sat quiet. The NBA then cancelled all media opportunities for the players in China which included appearances by the ultimate social warrior LeBron James himself. All this from a league which cancelled its 2017 all-star game in Charlotte because North Carolina passed a law that required people to use bathrooms based on their biological gender and recently banned the use of the word “owner” to refer to team owners.

To be sure, NBA is not the only league with this hypocrisy. US Women’s Soccer player Megan Rapinoe kneeled during the national anthem for months in 2016 without drawing a penalty. The same year, from the same team, another player Hope Solo was suspended for six months because she called the Swedish team a “bunch of cowards” for the way they played. Solo’s comments were “conduct that is counter to the organization’s principles”. There is a long list of such hypocrisies by the NFL, as I outlined in my columns I am done with the NFL and Kaepernick’s self-serving hypocrisy in 2017.

When asked about the controversy, LeBron James called Morey “misinformed”. San Antonio Coach Greg Popovich avoided the issue and instead proceeded to attack President Trump. Golden State Warriors head coach Steve Kerr, who has an opinion on everything suddenly had no comments (Source: Yahoo Sports). Two days later, after he had time to think, Kerr compared communism to owning an AR-15. Never mind, that communism has killed 100 million people in the last century (Source: ABC Business News). Kerr then proceeded to talk about the divisiveness of President Trump. Of course, Kerr should know a thing or two about divisiveness. He is part of the radicals who took sports, which used to be neutral entertainment for Americans of all political persuasions and turned it into a political event using false pretenses. Kerr complaining about divisiveness is like a guy who killed his parents asking for clemency from the court because he is an orphan.

One final point: The hypocrisy of the NBA and its players is not just limited to politics. The league and the players have enriched themselves using shoe contracts worth billions of dollars. LeBron James’ Nike deal alone is worth more than a billion dollars according to his agent (Source: Sports Illustrated). Let’s be clear about this: It’s not you and me buying the LeBron 17 shoes which retails on the Nike website for $200, it is the inner-city black kids who buy those shoes. Those who enrich themselves on the backs of poor inner-city black kids should be the last ones selectively preaching about social justice to the rest of the world. 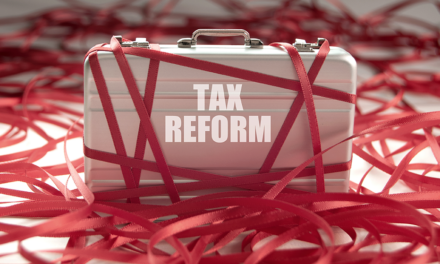 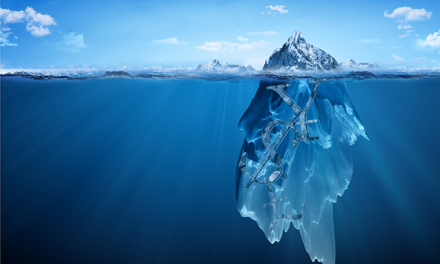 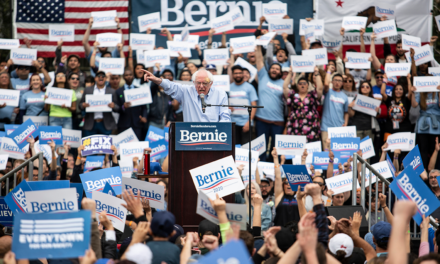