To be sure, this is not the first time that Congresswoman Omar has made remarks which are highly questionable. She referred to the attacks of 9/11 as “some people did something”. She accused Jewish-Americans of dual loyalty with the, “It’s about the Benjamins” tweet. Then there is the tweet about “Allah awakening people to the evil doings of Israel”. She blamed the U.S. for the terrorist attack on the Kenyan mall that killed 70 people and wounded 200 more. She wanted a Minnesota judge to show leniency to men who obtained fake passports to go fight for ISIS. She blamed the U.S. for the Venezuelan coup. She supported the terrorist organization Hamas as they fired rockets at Israel. She complained that Americans pronounce “Al-Qaeda” in a menacing tone. She made the false claim that U.S. forces killed thousands of Somalis during the “Blackhawk Down” mission and included the hashtag “NotTodaySatan”. As you can see, this is a pattern of highly questionable behavior. At every turn, Congresswoman Omar has sided with people who march down the streets and chant “Death to America!” while burning our flag.

Remember that massive furor when chants of “send her back” were heard at President Trump’s rally a few months back? Vile! Un-American! Racist! Those were the claims by pundits on TV and non-pundits posting on Facebook. Congresswoman Omar has constantly decried America while having a sympathetic view of terrorist organizations and anti-American rogue regimes like Palestine. If Congresswoman Omar thinks this country is so bad, and other countries are so much better, it is fair to ask the question why she is here. While it is easy to call one who challenges her anti-American views a racist, the issue here is not her ethnicity, national origin, skin color, or religion. The issue is her behavior, her support of groups that chant “Death to America!” and her constant criticism of American policy. I do not believe in discriminating against anyone; likewise, I do not believe anyone should be afforded immunity for their anti-American comments because of their skin pigmentation.

Omar, unfortunately, is not the only person in the Democrat party who thinks poorly of America. While most Democrats love this country, there is a segment of the party that does not. The Democrat party leadership has catered to that segment. For instance, not a single flag was on stage in the October Democrat Presidential Debate. The only candidates to wear an American flag pin on their lapels were Joe Biden and Tulsi Gabbard. As many policy disagreements as I have with Vice President Biden, I will always have a soft spot for him because I think the man is a patriot who proudly wears the flag on his lapel and sings along when the national anthem is played.

Contrast that with the Republican party. Disrespect the flag or the Anthem and you will be persona non grata within the party. Chants of USA rain down from the rafters at our rallies. We sing along with the national anthem and we are proud to do so. In the Republican party, patriotism, including respect for the flag and anthem, is non-negotiable.

One final point: To Congresswoman Omar, who thinks we support “Western Imperialism”, I would like to read a quote from former Secretary of State Colin Powell: “The only land this country has ever asked for was enough land to bury our dead”. 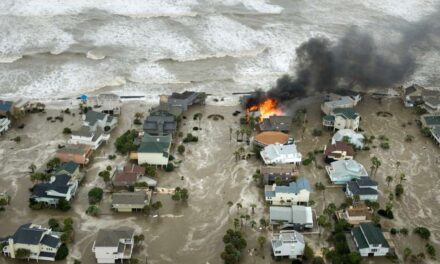 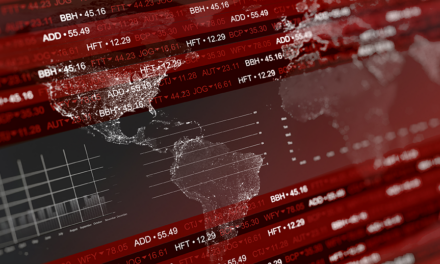 Economy is Booming, but Deficits are a Concern 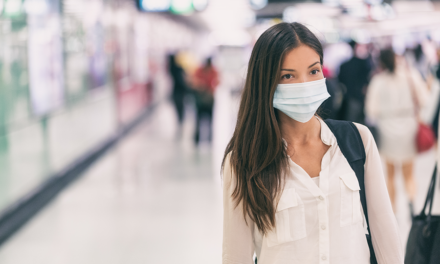 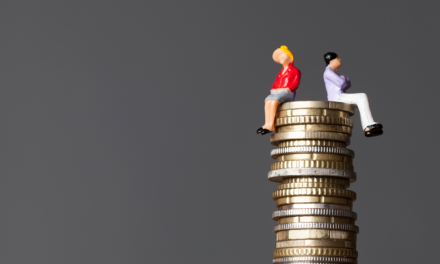