The Broader Impact of School Closures 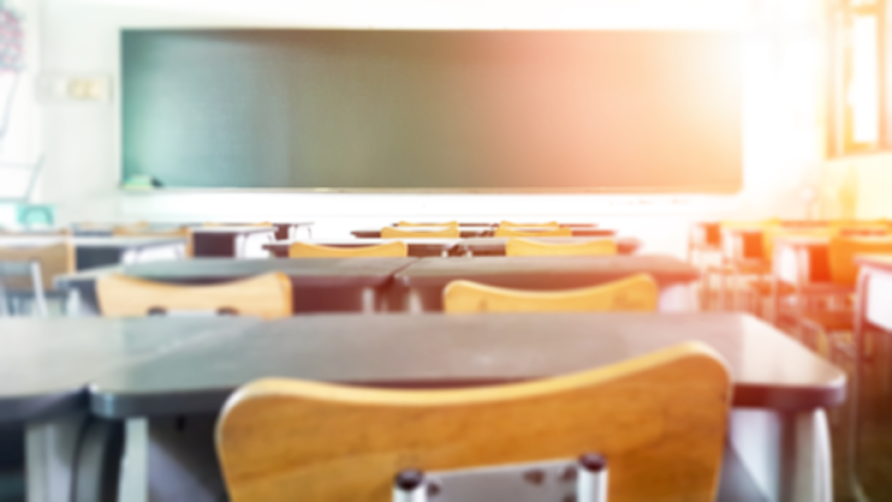 As reported in the Reno Gazette Journal, Washoe County schools opened the week of August 17. The School District’s plan allows full time in-person instruction for elementary school students, hybrid plan for middle schools and alternating days in-school and at home for high schools. While this plan was met with opposition from some quarters, it is important that all parties to take a broader view of all issues surrounding school closures. This column sheds light on the impact of school closures which haven’t received sufficient attention.

Widening of Education Gap: Schools are society’s best equalizers. Once in a classroom, students rich and poor are all educated by the same teacher. Sure, children with educated parents have an advantage at home when their parents help them with their homework, but at least they are educated by the same teacher offering the same education. In the classroom, the daughter of an Artificial Intelligence Architect gets the same education as the son of a yard worker. With the closure of schools, the disadvantage that children of relatively undereducated parents have is vastly amplified due to the severely diminished impact of the teacher’s contribution. When schools finally open, this amplified gap between educational haves and the have-nots will pose a major headache to teacher and student alike. This disparity may even result in a long-lasting effect in terms of lowered incomes over the student’s lifetime, exacerbating the current wealth gap.

Student impact extends beyond education: Schools have expanded their charter beyond education and have become a one-stop shop for children. Today’s schools serve an nutrition centers where poor children can receive a nutritious meal, a safe haven from abusive parents, a place where they can find a role model in their teacher, a place where they can have access to technology (e.g. computers and broadband), a fitness center where children get to engage in physical activity. The longer the schools are closed, the greater the possibility of malnutrition, child abuse, child obesity and a host of other issues.

Impact on parents: Unlike the 1950s where families had just one breadwinner, we live in a society where both parents work. The more children stay home, the greater the strain on the parents. This fact is reflected in the response to the survey sent by the Washoe County School District. With over 19,000 responses, 65 percent of the families and 63 percent of the students want to return to a regular school schedule. As the economy starts to reopen, more parents will be heading in to work. What happens to the students when parents head back to work? Even if one or both parents have a job where they are working from home, the employer may not like the idea of kids playing in the background. Space also becomes an issue as most homes are not equipped to have both parents and their children working or attending online school from home.

One final point: The discussion on school opening is often presented as a binary choice, one between life and death. Such an approach oversimplifies the problem and does significant disservice to the nation’s most precious resource: our children. The decision on opening schools is a multifaceted problem and needs to be addressed as such. The risks must be measured against the rewards. If schools are truly about children, let us make a collaborative decision that is in the best interest of our children and not present it as a false choice between life and death to further a special interest. 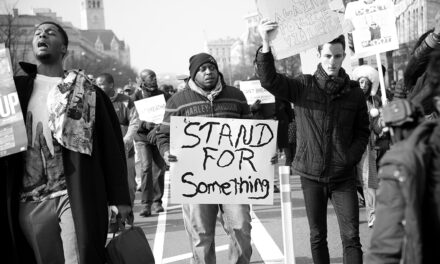