Nevada: The 36th Star in the Constellation 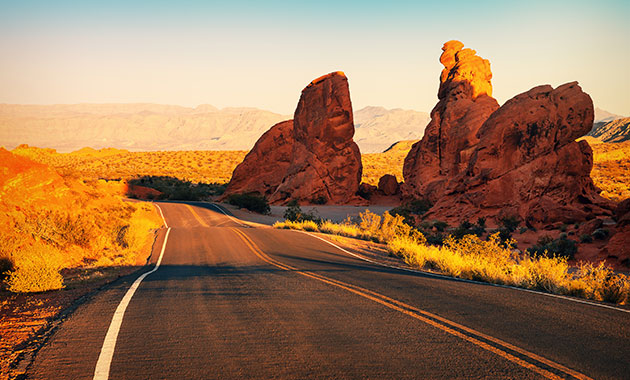 Last year, my Nevada Day column highlighted the reasons behind the formation of the state and some of the things that make the Sagebrush State unique. This includes the amount of precious metals produced in Nevada and the drones that are piloted around the world from Creech AFB in Indian Springs, NV. One column is simply insufficient to highlight all of Nevada’s uniqueness. This column builds on the list from last year.

Nevada is the seventh largest state in the union in terms of land area. Nearly 85% of Nevada land is owned by the various Federal Agencies (Bureau of Land Management, National Park Service, US Forest Service, US Fish and Wildlife, Department of the Interior, ), by far the most of any state in the country. This is an artifact of the enabling legislation of 1864 which granted Nevada statehood and contained the provision: “disclaim all right and title to the unappropriated public lands”. This has been a sore spot for many Nevadans resulting in a series of Sagebrush Rebellions, a topic best left for another time.

While one of the reasons Nevada became part of the union is to help reelect President Lincoln, other reasons included the need to garner sufficient support for the passage of the 13th, 14th and 15th Amendments. As it turned out, there was plenty of support for those amendments and Nevada’s support turned out to be not pivotal. That said, Nevada was the first state to ratify the 15th Amendment to the U.S. Constitution, recognizing African-American men’s right to vote, on March 1, 1869.

While those are proud historic moments for our state, there are some other pieces of history that are off the beaten path. Hotel Mizpah in Tonopah, with its five stories was the tallest building in the state in the early-20th century thanks to a thriving mining community. It is rumored that Senator Key Pittman (the namesake of Pittman-Robertson act familiar to the hunting community) died on the eve of the 1940 election and his supporters placed his body on ice in the Mizpah bathtub until the election was over. Although this rumor has since been proven to be untrue, it is quintessentially Nevada. Today, Hotel Mizpah is known for the Lady in Red suite, which is haunted by ghosts and is the focal piece of an episode of Ghost Encounters.

If you are aware of a county in Nevada named Bullfrog county, you are really, truly a Nevadan! This county, the only county of its kind in the United States, was formed in 1987, had no businesses, no inhabitants, no private land and no roads. It was a 12-mile by 12-mile swath of land. Thankfully, this county was dissolved in 1989, otherwise inhabitants there would have received ballots and voted all Democrat in the 2020 election (Relax, people, the last sentence is a joke!).

One final point: The Flag Resolution of June 14, 1777 stated: “Resolved: that the flag of the United States be made of thirteen stripes, alternate red and white; that the union be thirteen stars, white in a blue field, representing a new Constellation.” On October 31, 1864, Nevada became the 36th star in that spectacular constellation. The motto of our state aptly summarized our purpose in 1864 and it is just as accurate today: All For Our Country! 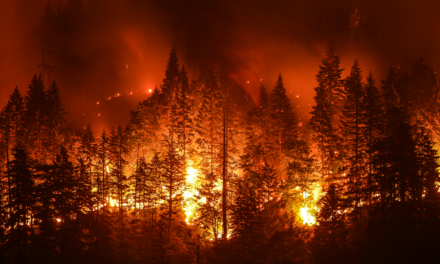 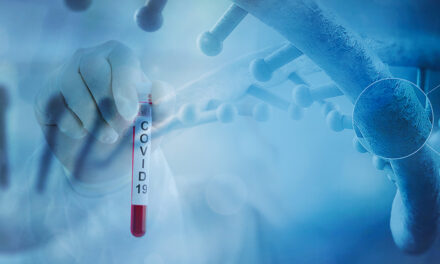 Should we be Worried about Coronavirus? 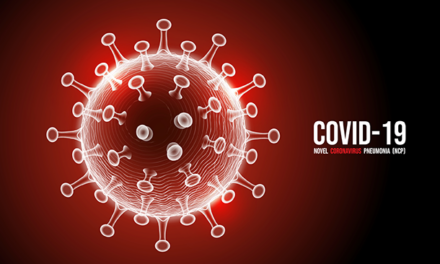 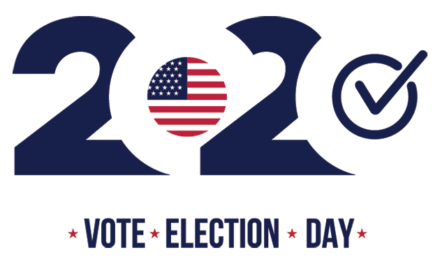